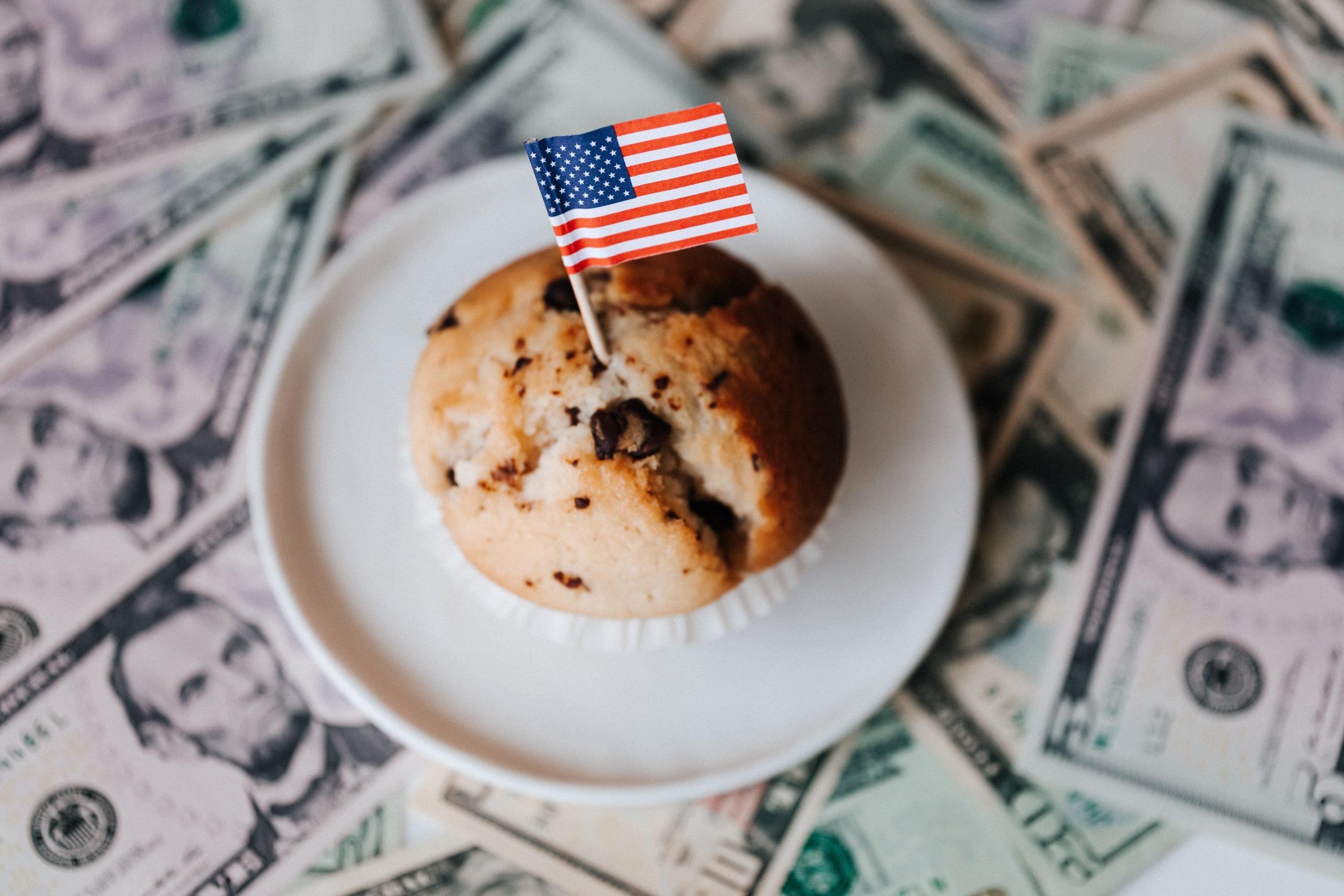 If you think things are already expensive, you had better brace yourself for even more sticker shock ahead.

Many analysts have been warning that we have already been in hyper-inflation for a while. The media has been full of coverage of fast rising prices on a wide range of goods from gas to groceries to lumber and house prices. Yet, policy makers in the government say inflation hasn’t been growing fast enough, and want even more of it.

While a new Harvard study shows 85% of the population is concerned about existing inflation, and only around half believe that the government will be able to control it, government speakers have been complaining that there hasn’t been enough of it.

Apparently they neither shop for groceries or do any home renovation projects. Nor pump their own gas. While the official average inflation rate may have been claimed to be 5% as of May, it is not uncommon for consumers to find prices on many items up by 30% when they go to the store or try to order online. On top of that, shortages and long delivery times can mean waiting months to see if what they pay for arrives after paying for it.

Current interest rates are ridiculously low. They are so insanely low that it definitely makes sense for most to be leveraging and scaling their investments as much as possible. Especially when they can lock in low long term fixed rates.

This in turn is certainly supporting the dramatic rise in real estate prices.

While many employers say they simply cannot find anyone willing to work, and are having to switch to automation and robots to fill vacancies, other workers finally seem to be becoming disenchanted with high prices.

Many have put house building plans on hold, or have put off home improvement projects. Consumer confidence ratings have also been falling.

There seems to be a lot of pent up demand. Some consumers may fold if prices don't come down soon. If they don’t, falling demand should come in line with supply, and potentially at least moderate inflation, though probably won’t bring costs of most things down anytime soon.

Real inflation at home, along with the compounding effect of escalating taxes on disposable income could lead to more distress. This is likely to create more inventory in the residential real estate space. Demand for rentals will rise due to higher property prices and rates. Meanwhile, new for sale inventory may be found off market at discounts and resold for attractive markups on the public market.

Photo by Karolina Grabowska from Pexels