Is The Next Recession Already Here? 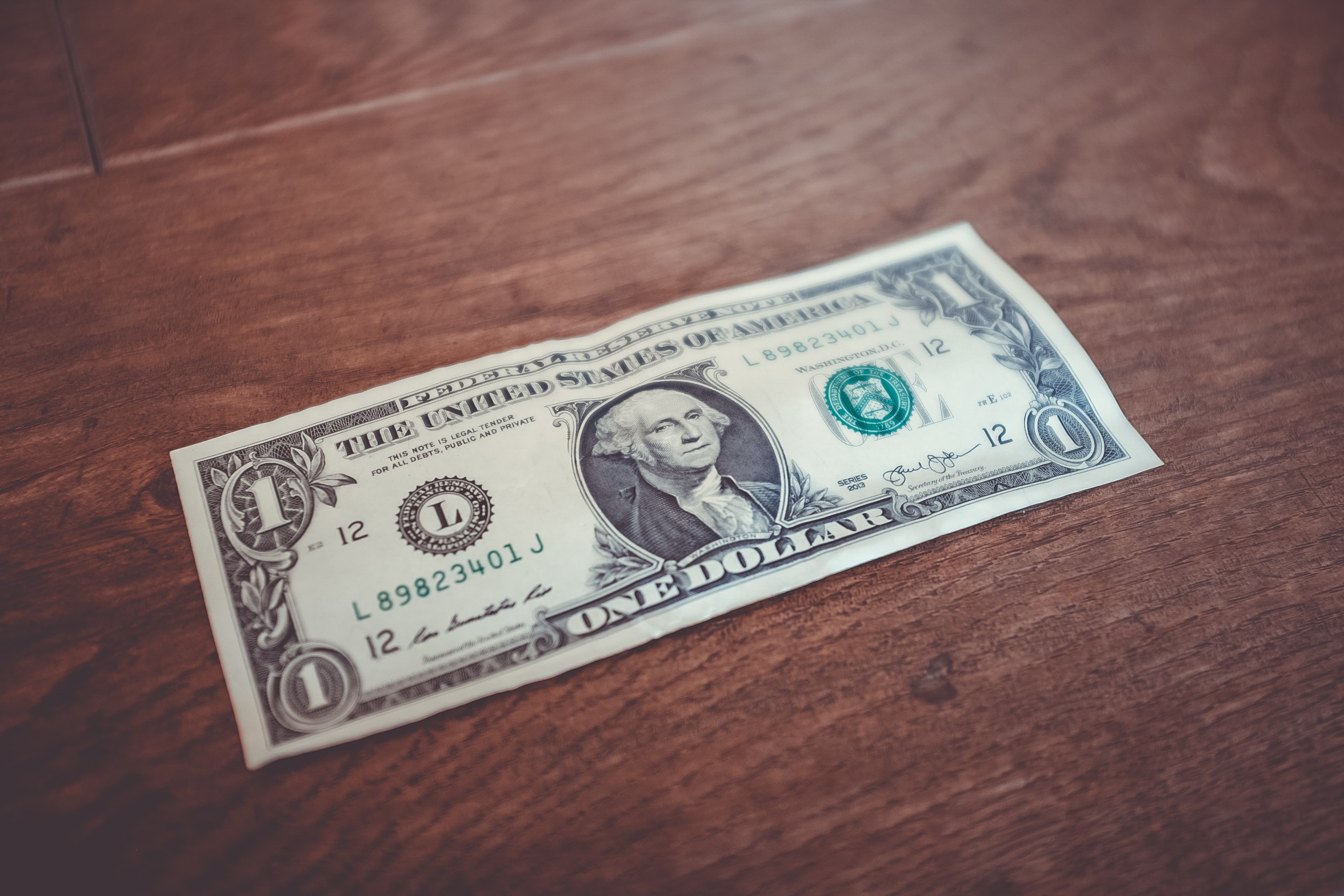 Some analysts are arguing that the next recession is already here. Could that be true despite all of the strong economic data being pushed in the media every day? If so, does it matter, and what should investors be doing about it?

Are We In A Recession?

Some analysts are saying that they believe we are already in a recession. They specifically point to a dive in consumer sentiment as a leading indicator of this.

With most data lagging, and being published at least a quarter after the fact, they could well be right. Most investors won’t realize it until they are months behind the curve.

Others might argue that job numbers, consumer spending stats, and economic growth levels support the opposite view.

Though we also need to be smart enough to understand how these numbers are manipulated and temporarily artificially boosted. For example, real unemployment may be 4x higher than reported in some cities. A September burst in consumer spending figures could mostly be due to higher revenue on inflated prices, as well as panic shopping, fearing holiday shortages and hoarding. That is money that probably won’t be spent again in the next three months. Stimulus is also floating the economy. Whether it continues or not will make a big difference in the economy through 2022.

Some of the other key fundamentals that investors should be watching to evaluate the economy and real estate market for themselves include:

There are unquestionably some cracks in the shadows caused by COVID lockdowns and restrictions and the changes in the economy. How they are solved and throttled will make all the difference. Though, as we’ve covered in recent posts, data suggests that the mortgage market and rental market are far healthier than many have published.

Some investors fear a recession. Many experienced operators have been begging for one for years in order to bring down asset prices.

The reality is that if you have structured your investment portfolio intelligently, then it shouldn’t matter which direction the economy and markets are headed.

An ongoing bull run means the rising tide should lift all boats. Expect more equity appreciation and improved cash flow. A dip in the wider economy means more capital heading into real estate, boosting pricing and liquidity. Followed by more discounts for the investors that have the connections and resume to take advantage of them.

If your portfolio is already balanced to give you optimal downside protection, and keeps you open to all the upside potential, then you’ll be just fine, no matter what.

What To Do About It

At NNG Capital we’ve created a new formula for hybrid funds which give investors the diversification they need to enjoy both recession resilient assets, and to benefit from growth.

If you haven’t yet, make sure you check out what’s in our funds and how we’ve optimized them for moments like this…

Photo by NeONBRAND on Unsplash