Is New Jersey Becoming The Next New York City? 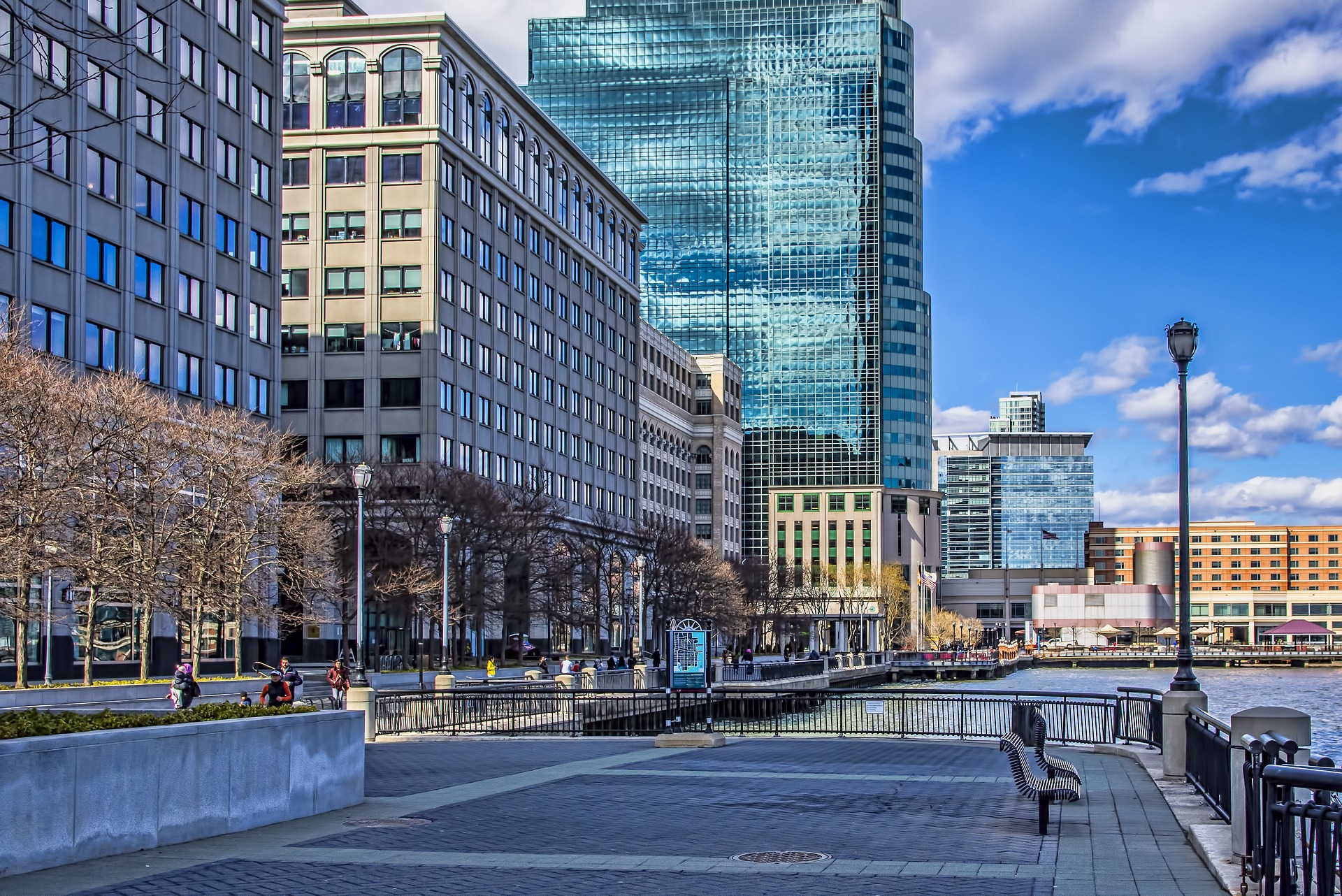 Everything is cyclical and constantly changing. That is true of business, real estate and the most popular economic hubs. So, is New Jersey positioned to become the next New York? What shifts are in place that could benefit those investing in NJ now?

Why NJ is Likely To Become More Popular Than Ever

From the late 1970s through the 80s and early 90s there was a huge shift in population away from crime ridden NYC. Many families were desperate to take their children and parents out of NY, and headed for the idyllic suburbs of NJ instead.

While the early 2000s saw NYC rising again, that could be changing. For a while NYC enjoyed much lower crime rates, and even became a popular destination for new tech startups, venture capitalists, and affluent families.

Now between a massive surge in street crime and shootings and looting, business shutdowns, pandemic viruses, lack of affordability, and extreme new anti-landlord rules, NYC may have surpassed its peak.

It started with Brooklyn surpassing Manhattan in trendiness and prices. Even Queens and the Bronx started to become more appealing alternatives to Manhattan for families, entrepreneurs, Amazon, and investors. Yet, New Jersey seems to have even more to offer.

NJ Checks All the Boxes

NJ checks all the boxes of what homebuyers, renters and investors want now.

It promises better affordability, gardens, more house space for the money, a safer place to raise a family, and all still in proximity to entertainment and the city when you want it. Plus, with no need to work in the city to have a job or high income anymore, it just makes more sense for people to take the leap.

New Jersey may have much stronger economic fundamentals than many realize too. NJ is built on biotech, financial services, IT, pharma, and is one of the top agricultural producers for several types of crops. Its port in Newark was not only the first container port, but is still one of the largest in the world today. Bergen County has even been credited with the top retail zip code in the US, producing $6B in annual sales. It is also home to at least 24 Fortune 500 companies. It is one of the highest income earning states, and had the highest percentage of millionaires in the country as of 2018, with almost 10% of all residents being millionaires.

Many of today’s most successful entrepreneurs and CEOs are the children of parents who moved to NJ in the last big shift in the 80s.

This all suggests rising demand and profitability for investors, whether they are investing in mortgage notes, flips or rentals.

Is NJ in your portfolio yet?

Image by Bruce Emmerling from Pixabay