How Wall Street Is Controlling The Housing Market 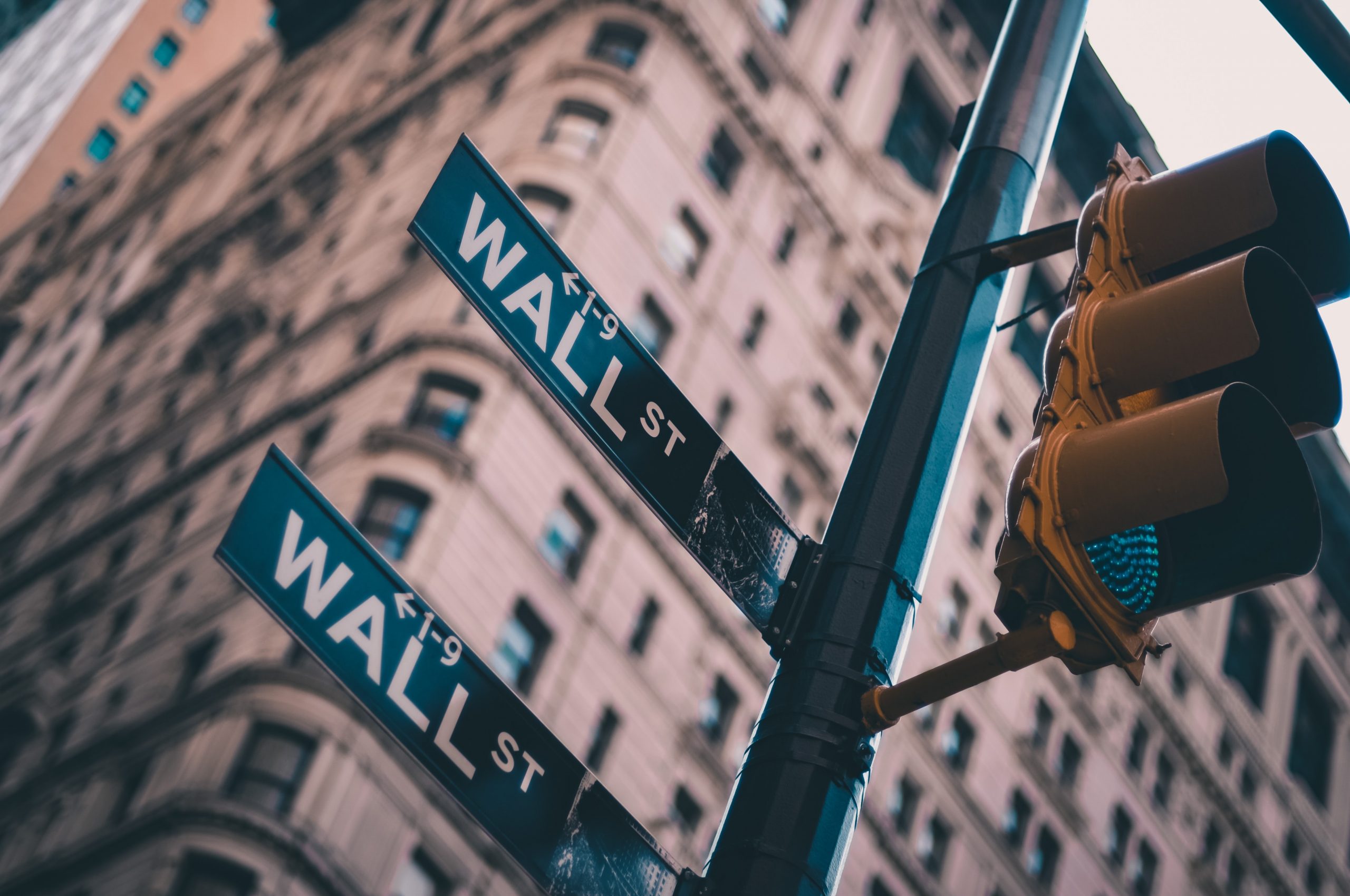 Wall Street has become an even larger and more influential force in the US real estate market. Supersized players are not just plowing billions more into this space, and trying to control behavior, but may be manipulating the entire housing economy. All while setting their own investors up for disaster.

Let’s take a look at the role that they are playing now, what it could mean, and how to invest accordingly…

Wall Street may not be being as successful in controlling the office sector as they are housing, but they are trying.

Recent big pushes to return to the office to save the billions they invested in office buildings in old financial hubs may not be very welcomed, or adopted. Yet, money can be very influential.

Last October the NY Times noted that Wall Street had been making a new $60B push into housing.

According to data sets including NPR and Inman, as of February, investors already owned at least 1 in 5 single family starter homes in America, and half of all apartments. With as many as 70% of homes being sold to investors, thanks to big iBuyer activity. Which is all Wall Street money.

Bloomberg specifically noted that Wall Street was making an $85B, with a focus on build to rent suburban homes, back in January.

You can bet that there is a lot more Wall Street money taking over real estate through a variety of different company names, conduits, and lending and ibuyer platforms.

Wall Street, and the big banks are effectively buying out housing inventory. In many cases they are paying 50% over retail value. Soaking up whole new construction neighborhoods.

They are locking out regular home buyers.

In turn, that gives them control over the rental market and rental rates. When people can’t buy, they have to rent. Effectively being held at ransom for whatever they demand, even if it's 70% of income.

This just might keep rents up, even if the rest of the economy is wrecked.
Investment Opportunities

Find out more about investing in secured debt and real estate, go to NNG Capital Fund.

Photo by lo lo on Unsplash