How Much Should Investors Be Offering For Deals In This Market? 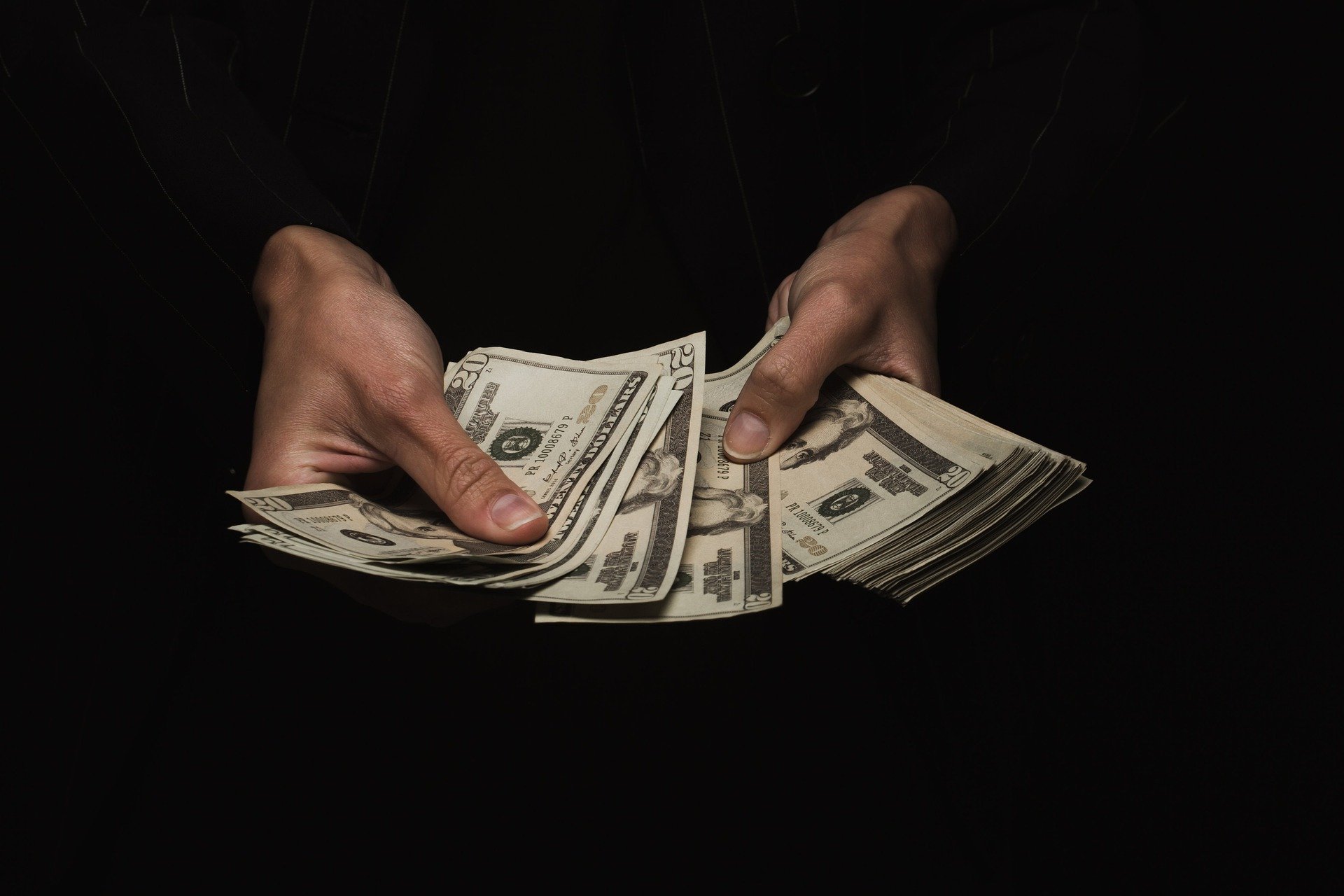 The highly competitive market we are in has many investors questioning how much they should be paying for assets. Is it time to re-think your offer formulas? Or should you be staying more disciplined than ever?

The Dilemma For Investors

Investors can find themselves torn between wanting to keep up deal volume and deploying capital, versus trying to make offers on which the numbers actually work, and are intelligent.

The higher prices go, and the more intense the competition, the tougher this dilemma gets.

It’s become so fierce for some, that some funds have been openly over paying for assets by 50% or more above the peak of the market.

Some real estate gurus have even begun emailing their followers to suggest they start using pending sales prices to make their offers. That is incredibly risky and desperate. That’s really not investing. There are other ways to spend, gamble and throw away money which are probably far more rewarding and enjoyable.

In fact, we’ve already been seeing that no matter how big you are, overpaying, even in the most irrational bull markets will sink you. Just look at Zillow.

Now OpenDoor appears to be falling into the same hole. And that’s despite bringing in over $2.5B in revenue per year. According to coverage by HousingWire, OpenDoor lost even more money than Zillow last year – nearly $700M. They are also stuck with nearly $6B in housing inventory they haven’t been able to sell. We can only guess that in this market it is because they may have paid over 100% of the value, to the extent even the most aggressive and novice buyers aren’t falling for it.

Make Your Money When You Buy

No matter what craziness is going on out there, stay disciplined. Always make your money when you buy. You can look forward on buy and hold deals to see where things are headed, but the fundamentals should support the purchase now.

Don't gamble or sooner or later you will get burned, no matter how big you are.

That doesn’t mean to pause, there is money to be made in every market.

Be Flexible With Offer Formulas

Within reason you do have to be flexible with your offer formulas. There have been times when we’ve easily picked up deals all day for 40 cents on the dollar or better. In other markets, and on some deals investors have made money at 90 cents on the dollar.

You can’t stick to crusty rules of thumb that are out of date.

Not only should you have a way to immediately make money with an asset, you want a viable plan B and C which still offer profit. That way you don’t lose money.

There are a lot of sellers and agents asking bizarre prices out there. That’s great. Those assets will come back around on better terms later.

Focus on developing the contacts with access to the best priced deals now, and the operational efficiency to make deals more profitable.

Image by MOHAMMEd ALIM from Pixabay