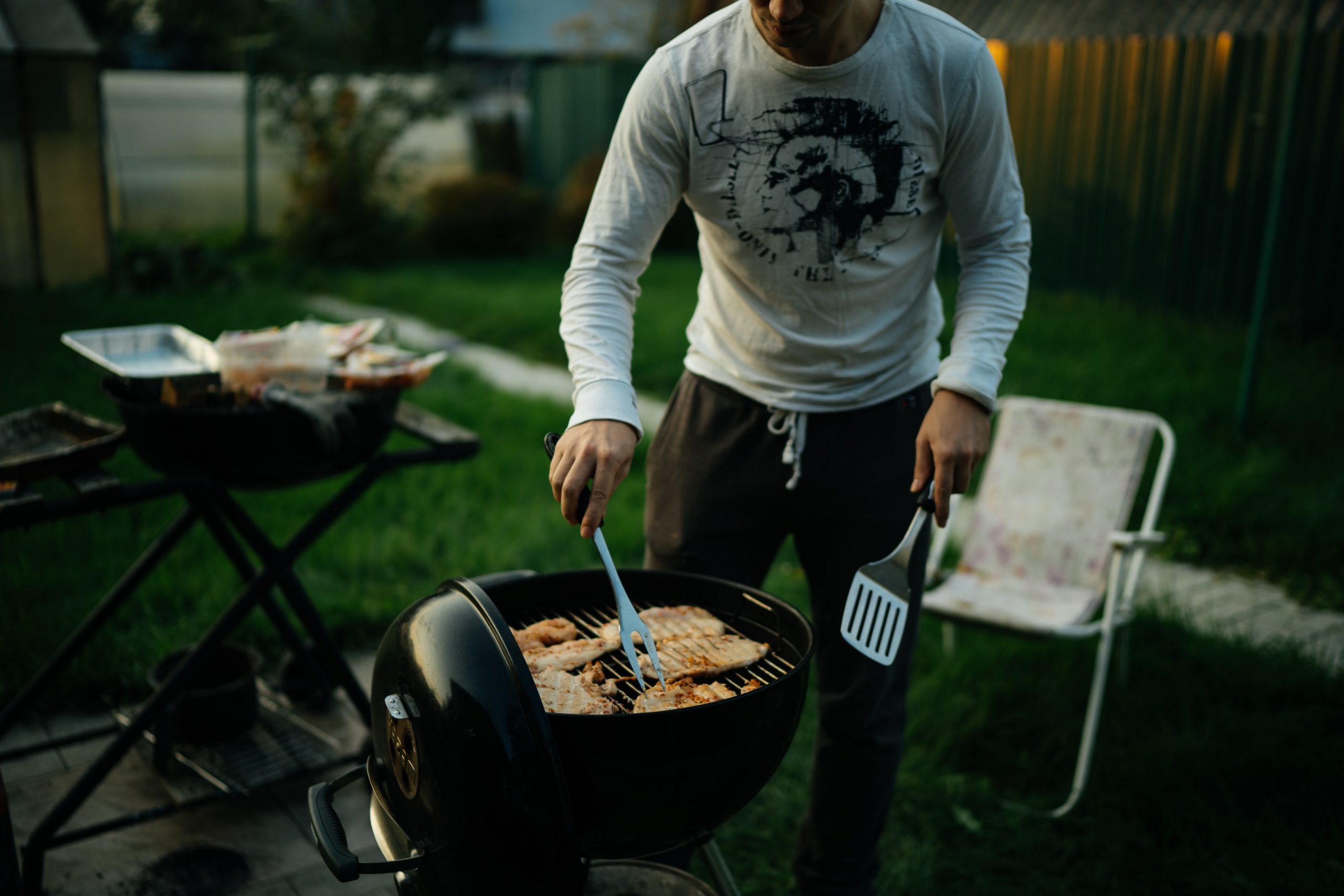 Isn’t There More To Life Than Working 100 Hours A Week For Peanuts?

Facing intense criticism from its own employees, Goldman Sachs’ CEO just announced the company will try to do better at allowing its staff at least one day off per week. It certainly suggests many are asking whether there is a better way to live and earn than working over 100 hours a week, and still barely making the bills.

Many people go to college dreaming of working for big name companies like Google or Amazon, or Goldman Sachs. Surely, after years of study, and what may end up being six figure student loan debt, there should not only be a great job title, but great wages and some financial freedom at the end of the tunnel, right? Apparently, not as much as you might imagine.

According to Glassdoor, Goldman Sachs’ junior analysts make just between $55k to $95k each year. According to Salary.com their average entry level analyst starts out on even less, and only goes up to $78k a year. At 100 hours per week (and some are working more), that’s barely $15 an hour. Minimum wage or less. Last year even Walmart announced it will start new employees in some areas at over $30 an hour.

That certainly isn’t enough to rent a decent apartment in NY or CA. It doesn’t leave much to save or invest for the future. Meanwhile life is flying by, and that’s time you’ll never get back.

It’s great that they are considering trying to give these workers at least one day off per week. It’s great that those willing to put in as much as 120 hours of work each week have that level of hustle. Yet, it neither seems like a path to fulfillment or wealth and financial freedom.

Of course, executives of these companies are still able to spend much of their time traveling south on private jets for frequent vacations in the sun. Goldman also reported almost $45B in net revenues for last year, and almost $10B in net earnings.

So, there are better ways to live and earn.

The big question is, if you are on this career path or buried in it, barely getting 4 hours of sleep per night, and with no time to apply for another job, how do you break the cycle?

Number one, you have to make money work for you, instead of you trading your time for dollars. Even better if you can copy their playbook and get other financial pros working to make you money, while you enjoy more free time.

Real estate investing is a great step in the right direction. It can make you money while you sleep. Or in this case, while you work yourself into oblivion. You can use that one day per week to get out of the office and go find some real estate investments.

Or if you are diligently saving and contributing to retirement accounts, you can roll that over to a real estate focused fund, and have professionals manage everything for you. Keep doubling down and reinvesting until that income can free you from the rat race.