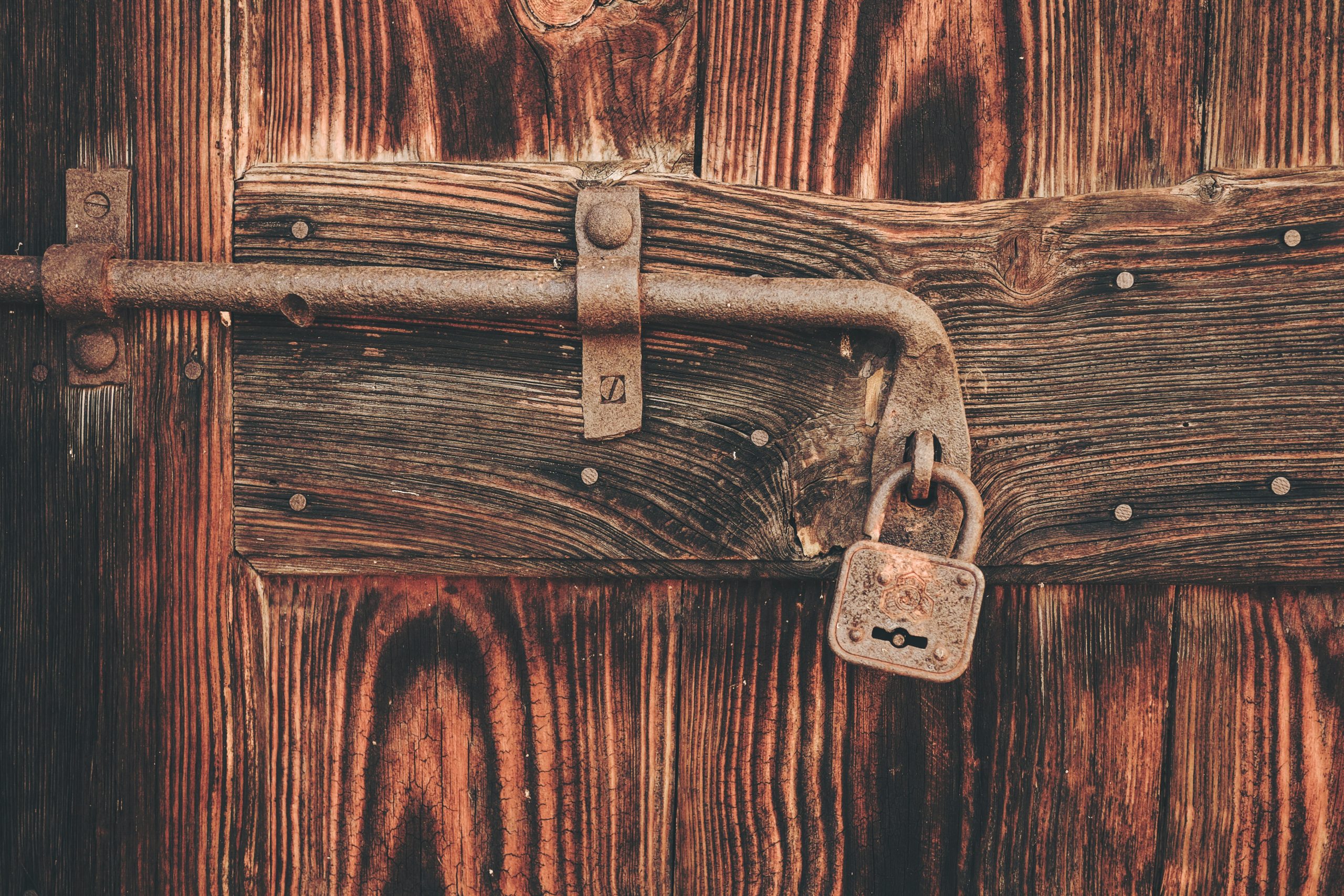 According to some statistics foreclosures seem to be surging at an incredible rate, but are they really? What does it mean for investors?

How many foreclosures are really happening? Should investors be worried or excited about the opportunity? What’s coming next?

According to data from ATTOM, foreclosure filings rose 129% year over year during the 12 months before February 2022.

It is a significant percentage, but everything is relevant to the context. For a start, even with this surge, that only represented around 25,000 foreclosures nationwide.

Consider that around 500,000 homes may be bought each month in the US. The foreclosure percentage is a tiny drop in the bucket.

They could be snapped up by investors in a day.

Nationally foreclosure rates and ratios are still extremely low. Around one fifth or less of the ratios we saw in the Great Recession.

It is also worth noting that REOs, properties held on banks’ books are almost zero.

Real Distress Out There, With More Coming

A part of the reason for this surge in foreclosure activity are the moratoriums and court backlogs. We’ll likely see more coming that have already been in the works for the past two years.

With stimulus money running out, rampant inflation, and big tax hike proposals, it is very likely that millions will be pushed over the edge financially. They are going to find that they are bringing in less money, and the money they have left after taxes each month doesn’t go very far at all. At least for the middle class.

High net worth individuals are seeing their wealth grow faster than ever. All while the welfare class are enjoying being the richest they ever have been also.

We can expect a lot more distress across most types of debt, including more foreclosures. Though that doesn’t necessarily mean a major crisis is in the works.

Opportunities Very Much Welcomed By Investors

Investors have been eagerly waiting for more distressed assets and better priced deals. They will likely absorb any distressed inventory very quickly. At least for now.

It is always a tragedy to see someone or a family lose their home. Yet, as much as there is opportunity to buy loans and properties, there is equally great opportunity to help borrowers keep a roof over their heads. Which is really why NNG Capital began in the first place.

Foreclosure activity has been rising. Yet, with the exception of a few pockets of density, foreclosures remain very minimal when viewed in context.

More are likely coming. Yet, at this pace they seem to only help the flow of the market, rather than present a major crisis. Investment Opportunities

Photo by Cristina Gottardi on Unsplash