Big Lessons From The Worlds Most Futuristic City 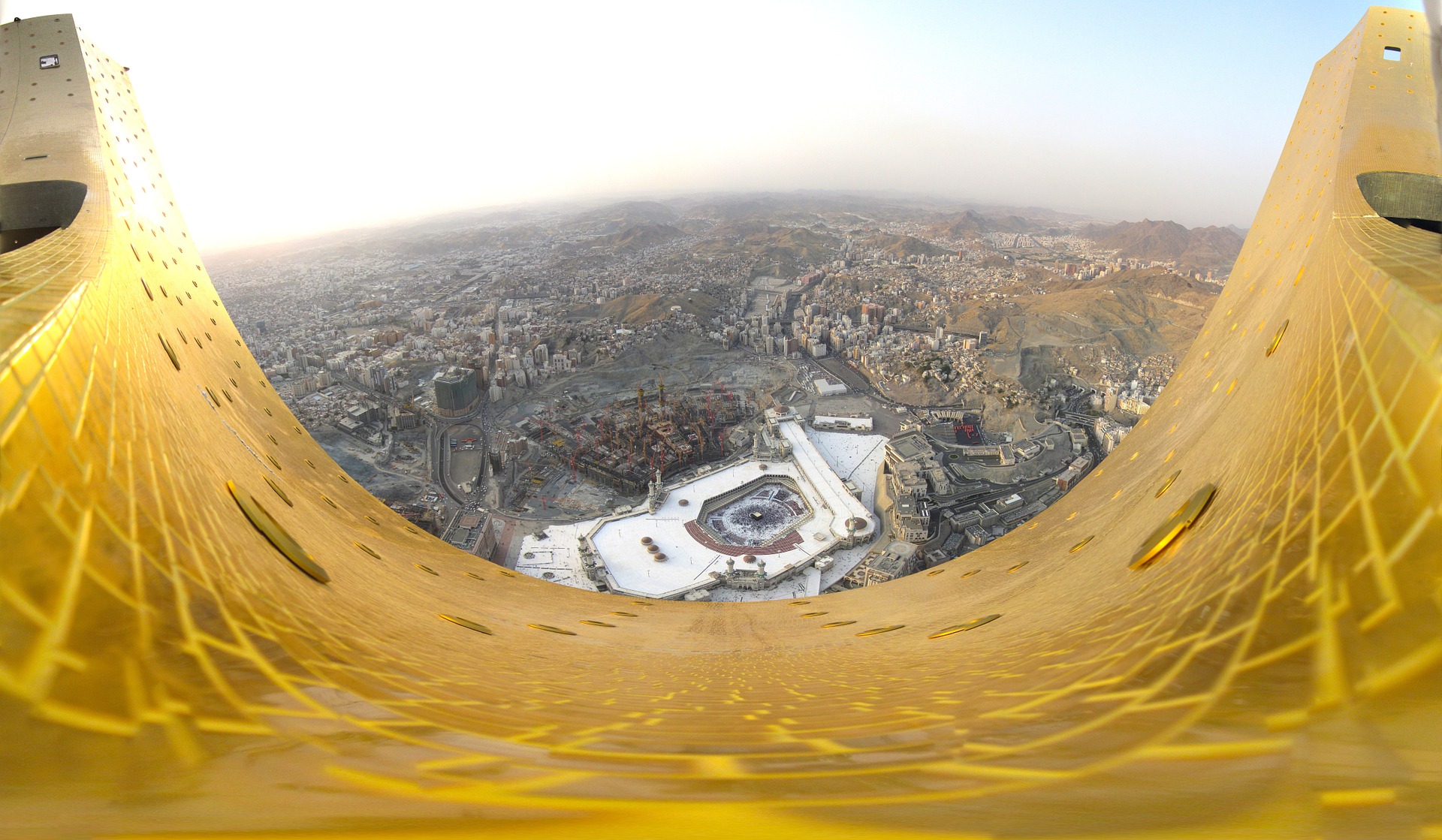 Many new cities are being envisioned around the planet. Some may never be completed. While others may change much of what you think you know about living and property.

We already have very modern cities and towns that are changing how we use energy and get around. One of the newest visions is for Neom, in Saudi Arabia.

It is a grand concept for a tech driven future city. Yet, it is currently in an area which, whether due to COVID, or warnings of missiles and drone strikes, may be difficult to visit for any interested residents or workers.

The cities of the future are going to look very different

While some are still focused on infrastructure like roads for gas powered vehicles or soaring skyscrapers glinting in the sun, others are thinking very differently about design.

They are thinking about underground or lower level living which may eliminate a lot of energy needs, while building pedestrian spaces on top of that. They are building cities without any roads, in favor of underground hyperloop type transportation.

Neom also plans to have robot maids and dinosaurs, and flying taxis.

Investment capital flowing into real estate is only growing

This city is already estimating it will be a $500B mega project. It is just one of a variety of such projects around the globe.

It’s also worth noting that former Microsoft CEO, Steve Ballmer just became the latest member of the $100B club. There are also many more $10B and $100B companies coming to market.

Expect a lot more zeros flowing around in the next few years.

Unfortunately, Neom has come under a lot of scrutiny after the Wall Street Journal got its hands on its 2,300 page plan. This grand vision reportedly relies on ousting native tribes currently living on the land. One leader has reportedly already been killed in a disagreement over vacating the land. So, the progress sounds fantastic, but it could come at a steep cost.

Others may not like the fine print outlining 24/7 government surveillance or gene editing plans either.

You may not be thinking big enough

While many of the features envisioned for this concept city may not exist yet, the technology for others is there, and just not widely used yet. The big takeaway from this is that those who are thinking long term need to understand that even fundamentals can change. Just like many have recently left NY for NJ permanently, other fundamentals can change too. Neom is also talking about being able to create its own rain to be able to produce food in what was desert, as well as having an artificial moon. Taking into account how these fundamentals can change, may also change how you think about some destinations for investment.

Of course, ideas are cheap, to make it happen you’ve got to have a world class team to execute too.

Image by David Mark from Pixabay